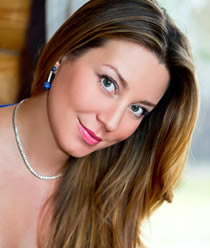 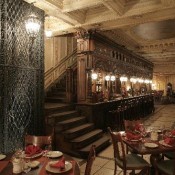 Magnificent, graceful and truly 19th century Russia. To describe Pushkin you have to know a little bit of history about Peter the Great and his reforms to end country’s isolation and open the “Window to the West”. At the end of 18th century French influence became predominant in the kitchen, fashion and lifestyle among Russian […]